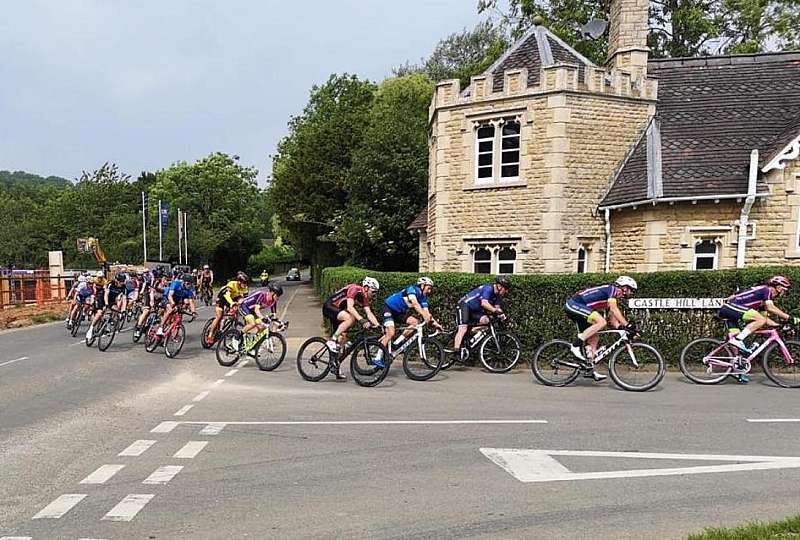 We frequently report on the exploits of Stratford CC members across age groups and particularly juniors but alongside coaching and club events Stratford CC is also a regular organiser of open events.
Most recently at the end of June, SCC hosted round four of the LVRC Percy Stallard Road Race series, a national league for veteran racing cyclists that draws the top talent from around the country for valuable series points. In this case we had competitors from as far afield as the south coast and Livingstone, Scotland.

Also amongst competitors was Brian Cookson, who was formerly President of the UCI.  He was just the most high profile example of cyclists who are still competing as veterans but spend much of their time organising events and coaching the next generation of cycling talent. We need to keep them racing to keep them happy! 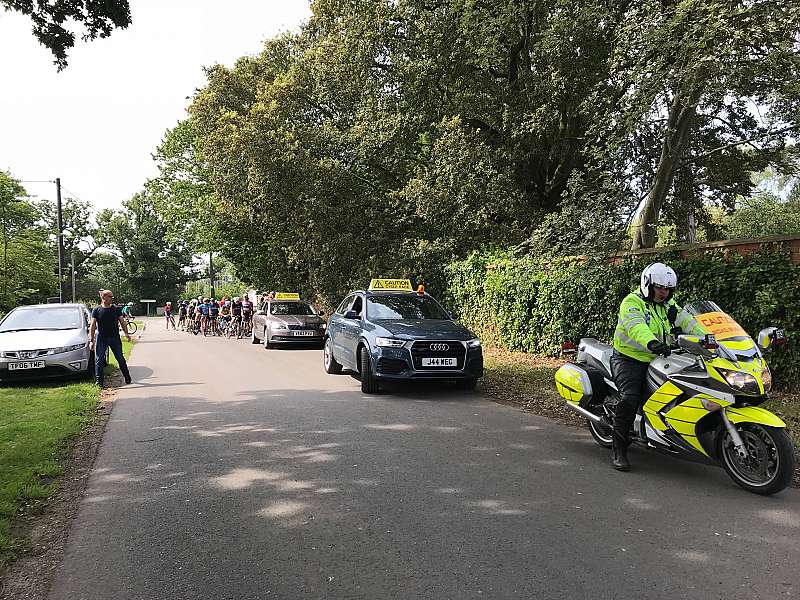 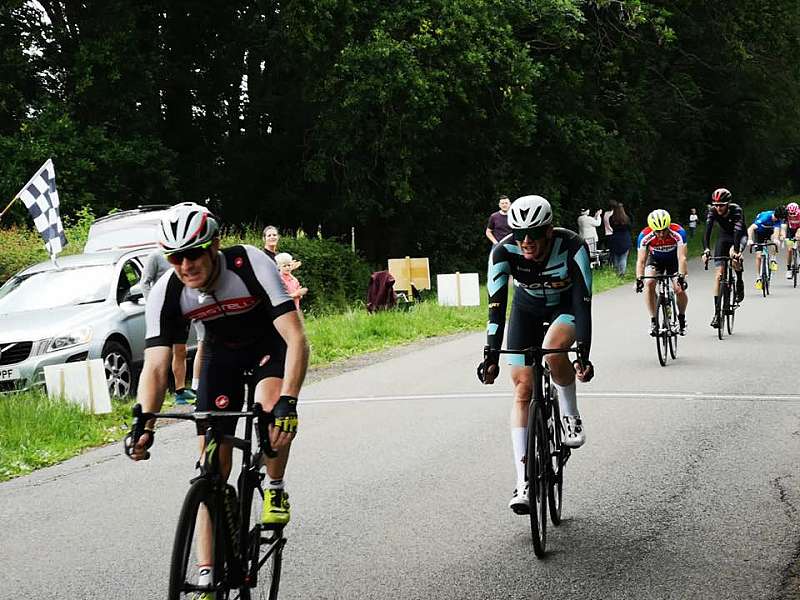 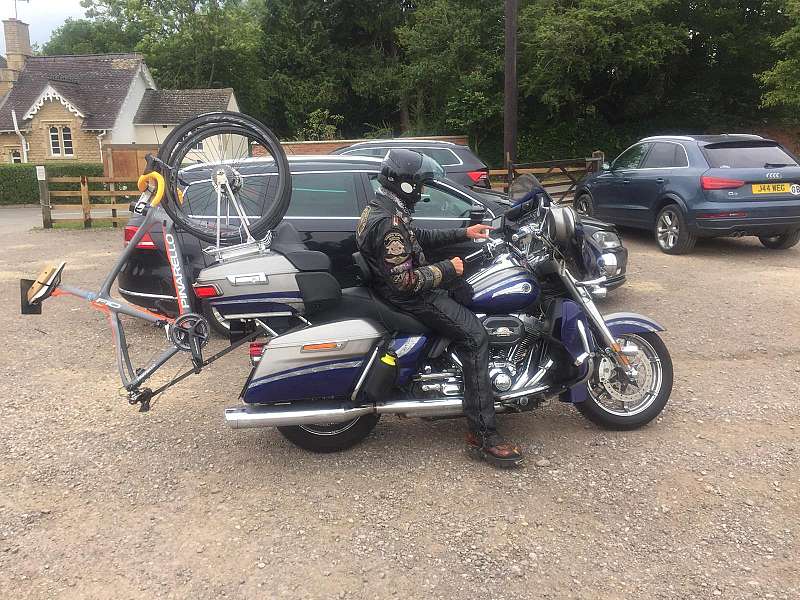